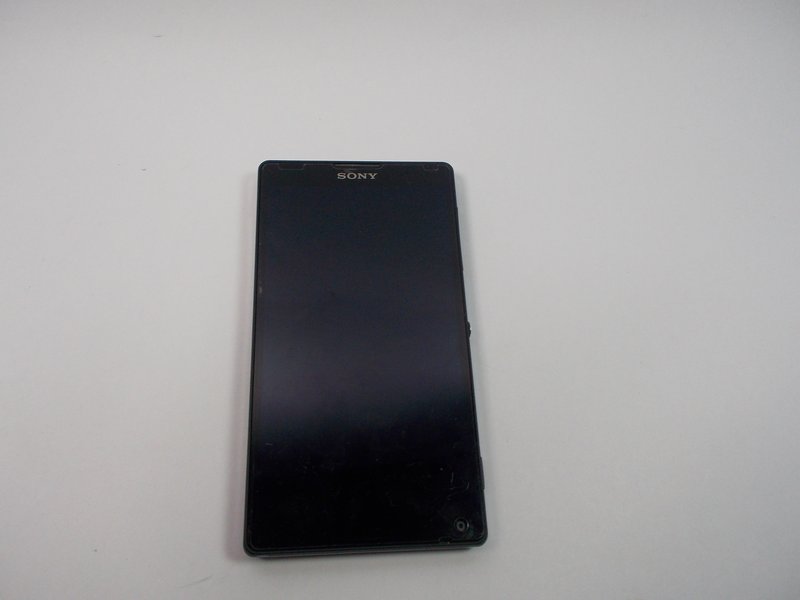 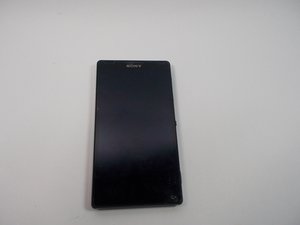 Released March 2013, Recognized by model number: C6503 The Sony Xperia ZL Has a 5.00-inch touchscreen display with a resolution of 1080 pixels by 1920 pixels at a PPI of 441 pixels per inch. This phone has a 13-megapixel primary camera on the rear and a 2-megapixel front shooter for selfies, and comes with 2GB of RAM 16GB of internal storage. The Sony Xperia ZL is also available in different colors, easy to navigate with one finger, and HD display

Phone Is Not Turning On

Your phone simply needs to be charged

If your battery is almost dead, you’ll often see a low battery indicator on the screen when you try to turn it on. But, if you let the battery completely die, your phone won’t respond at all when you press the Power button. In that case, Plug it in and let it charge for fifteen minutes or so. Come back later and try to power it on with the Power button.

Android phones can sometimes hard-freeze and refuse to respond. If an Android (as this phone is an Android) is completely frozen, your device may be powered on and running but the screen won’t turn on because the operating system is frozen and not responding to button presses.

In order to solve this problem, you may need to perform a “hard reset,” or “power cycle,” to fix these types of freezes. This cuts the power to your phone entirely, forcing it to shut down and boot back up. For instructions on how to perform a hard reset, Check This Site

Touch Screen Is Not Responding

If your phone touchscreen is dirty with oily finger touches, dust, or any other sticky material, it is not going to respond well to your finger impressions. Cleaning the screen with alcohol wipes may help.

If your phone has been cracked due to a hard fall or any other reasons, it could disable the touch ability to function because of a possible damage of the lens and sensor layer. You can replace your screen using this guide

Some devices needs a good restart to get back to functioning like they are supposed to. You can restart the phone by holding the power button once to turn it off and a second time allowing you turn it back on.

The phone is unable to hold power

You may be dealing with a dead battery that needs to be consistently charged. Sometimes Android batteries needs a few minutes to cool down before operation. Since the Xperia ZL has a removable battery, you can go ahead and remove the battery of your phone and wait about 10 seconds before plugging it back in to boot it up. You can remove your battery using this guide.

If battery has poor life, the reason may result in Stamina mode being on. All those apps that you have on your smartphone may still be running in the background, draining your battery. To turn it off go to ''Setting > Power management > Stamina Mode> Turn off

An issue that was common with Xperia Z series was the sudden death where the phone will randomly shut off and not turn on. Restart phone by holding the power and both volume up and down button. Once restarted, go to OTA updates and Sony has sent an update that prevents sudden death to occur.

Not connecting to Wi-Fi

Wifi is Not Enable

Make sure that the wireless connection setting is enabled.

Turn off and on your phone or wireless router.

Go to OTA updates and make sure that all of the latest updates are acquired.

Make sure that DHCP (Dynamic Host Configuration Protocol) is turned on, on your router.

Your stamina mode is probably turned off, not allowing apps and certain settings on your phone to run properly. To fix this problem, follow the same procedure we used before for the poor battery life. Go to''Settings > Power Management > Stamina Mode> Turn on"

This procedure WILL reset all of your data and informations. Settings > Backup and Reset Make sure Back up my data is off. Then press Factory data reset.