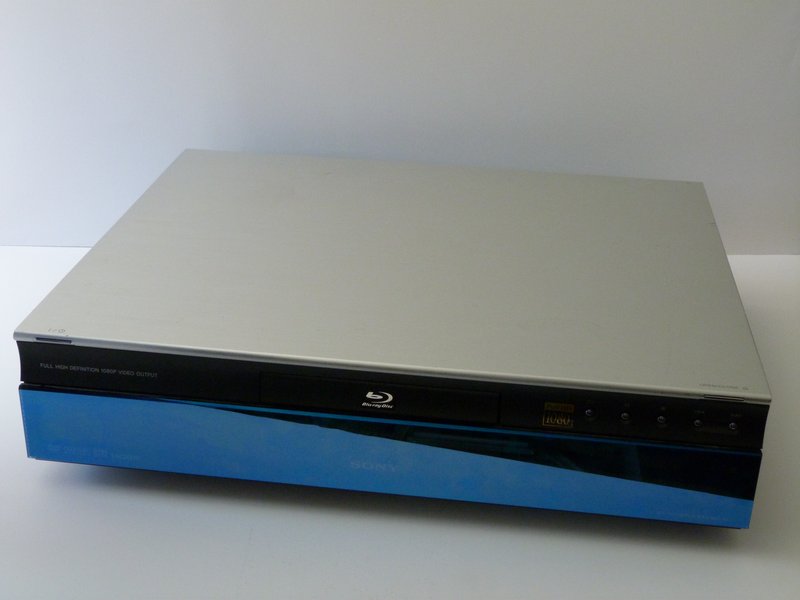 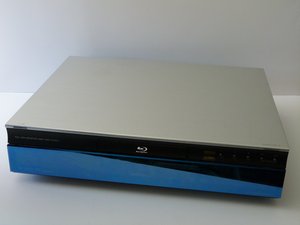 You place a disc in the player and it doesn't work.

The Disc is Dirty

Inspect the disc for dust, finger prints, or other material. The disc can be cleaned easily by using a dry microfiber cloth to wipe off anything on the disc. If needed, you can wet the disc with a very lightly damp cloth to help remove the material on the disc.

The Disc is Scratched

If you can see visible scratches on the disc, you can try to clean the disc just like in the previous paragraph. Another option is to use a disc repair machine. These machines attempt to fill in the scratches so that the disc can work again.This may help but ultimately if the disc is damaged there is not much that can be done besides buying a new disc to replace it.

Inside the blu-ray player is a blue laser that reads the data off of the disc. If this laser is not working for one reason or another, it will not be able to read any disc you try to play. The first step worth a try is to use a microfiber cloth to try to clean off the laser, as dust might be blocking the laser light. The second step would be to actually replace the laser.

One problem with the disc drive is the loading tray not opening. Another problem could be that the blu-ray player is not spinning the disc. These problems are a mechanical problem inside the disc drive and may be fixable, but would require disassembling and careful inspection of the drive. The disc drive can also be replaced if a fix is not possible. Be sure to check out the repair guides here.

The Device is Overheating

Each time you use you Blu-Ray, it becomes too hot.

Poor Ventilation to the Device

It is recommended to keep the blu-ray player in an open area where there is plenty of air flow to keep the system cool. Do not block or cover the openings in the device. Also, if the blu-ray is placed in a confined area, such as a cabinet, make sure that the device will stay cool with appropriate ventilation.

Internal Fan is not Working Properly

Inside the system, there should be a fan that keeps the system from getting too warm. Even though the fan isn't too loud, you should be able to hear it when the device is running. If you cannot hear the fan when the blu-ray is on, then it might be broken and you will have to disassemble the device to replace or fix the fan. To do so, you can consult our repair guide to replace the fan here.

Excess Dust Inside the System

If you check the vents and find that there is a lot of dust trapped inside, try cleaning it out using a rag or towel to allow for better air flow to your system.

An image is stuck on the screen and will not change when you try pressing other buttons on the remote or player.

Usually if an electronic device malfunctions, the best solution might just be to reboot the system. Hold down the power button for more than five seconds and wait until it shuts down completely before starting it back up. A simple restart might be able to kick the player back on track and fix the problem.

Problem with the Disk

If you find that your player freezes frequently with the same disc, check to make sure your disc is clean and free of any scratches. If so, wipe the disk with a clean microfiber cloth.

Problem with the System

If either of the first two options do not stop the Blu-Ray player from freezing, there might be a problem internally. In such a case, you would need to safely disassemble the product and inspect the different components to make sure nothing is missing or damaged.

"No image is appearing on the screen. What gives?"

Ensure that the device is plugged in and turned on and that the cable you have selected is connected to the TV. When using an HDMI cable the HDMI indicator light should light up.

Ensure that you have your TV set to the correct input. Your TV maybe have more than one HDMI input so be sure to check every HDMI input.

The output on the player may be broken so you will need to replace this.

You're watching your favorite movie and you notice that the quality of the video is horrible and grainy. What's the deal?

It may be the movie itself

The problem may not even be the player itself. Many movies have post-processing effects that make the film look grainy. This is to give it a more "movie-like" feel. If you know for a fact that the movie is not meant to look grainy, then please continue on.

Not all televisions support high-quality 1080p resolution. Many only support 720p which would be a cause for poor video quality. Some televisions have a sticker on them indicating what resolution they support. Otherwise, you can look up the name and/or model number of the TV online and see if it supports 1080p.

Connecting to a VCR

Connecting to a VCR that is connected to the TV may prevent you from receiving a clear image. Make sure you connect the blu-ray player directly to the TV to avoid this.

You can further configure your video quality by pressing the VIDEO FORMAT button on the front panel and adjusting resolution from there. Some Blu-ray disks may also be lower quality than others resulting in differing quality between Blu-ray disks.

The audio in the movie you're watching sounds like it's hiding behind a wall or there's no sound at all.

DVI inputs do not support audio, only video. If you want sound you can connect a HDMI cable from the player to the TV or an analog red/white cable to get sound.

The HDMI cable might be faulty. If possible check to see if it works with other devices or try a different cable on the player.

Something is wrong with the HDMI output and it needs to be replaced.

my hdmi output in not accepting the signal.I have been using the RGB instead,I need to fix the hdmi output connection inside the unit………………zebra8488@yahoo.com