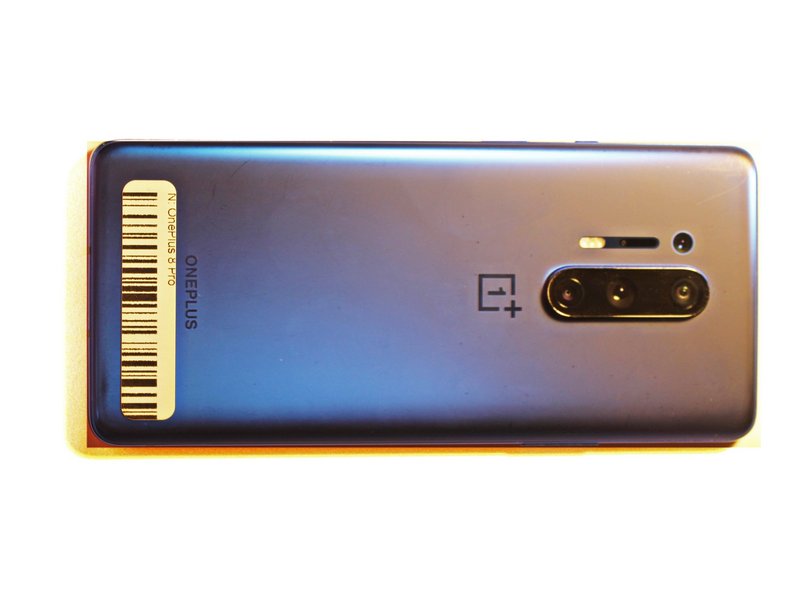 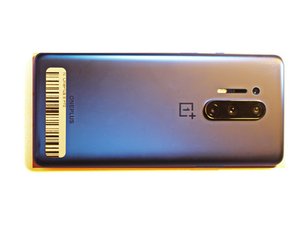 This troubleshooting page focuses on remedying common problems with the OnePlus 8.

The image on the device’s screen is unresponsive to touch or movement.

When the device’s cache is faced with too many tasks, an override may occur that causes the screen to become unresponsive. When this happens, reboot the phone and close any open apps. Set the remaining apps to “optimize” mode. This is where the phone goes into a battery saving mode while still having applications open. If this continues, it is best to contact a local cellular repair store.

Using a soft reset to restart the device allows the screen to unfreeze and resume responsiveness . To do so, the user should press “System”, then “Reset Options”, and finally, “Reset.” If the screen is entirely unresponsive, hold down the power and volume down button until the logo appears on the screen .

Most users will have an unresponsive screen when using the Google Chrome Software. This software tends to freeze up when attempting to launch Chrome. Users may be able to improve the screen’s responsiveness by putting the phone in stand-by mode. In order to access stand-by mode, hold the power button for approximately six seconds. Afterwards, the user should be able to resume the work that was being done previously on the Chrome Browser.

When the device’s cache is faced with too many tasks, an override may occur that causes the screen to become unresponsive. When this happens, reboot the phone and close any open apps. Set the remaining apps to “optimize” mode. This is where the phone goes into a battery saving mode while still having applications open. If this continues, it is best to contact a local cellular repair store.

Unable to Connect to Internet

The device is unable to establish a stable connection to the Internet.

When the device’s wi-fi settings have been configured improperly, the user must reset these settings to establish a wi-fi connection. Start by going to the phone’s “Settings”, choose “Wi-Fi & Internet”. Next, choose “SIM & Network”. Ensure that the mobile data is turned on, then choose “Access Points Names”. Select the plus symbol at the top of the screen, enter the information for your provider, and finally, press “Internet”. Lastly, click save. This should allow the Internet connection to restore.

Many issues may be solved with a simple reboot of the device. Users may do so by holding down the power and volume down button at the same time. This will manually force the device to restart. Once the device is reloaded, check to see if your problem has been resolved and the Internet connection is restored.

In some cases, the device’s software needs to be updated to keep up with the technology and allow for high-speed Internet connection. This can be done by going to “Settings” and updating the device’s software. If a new version of the software is available, it is recommended to update as soon as possible to avoid your device becoming slow and unresponsive.

When passengers travel via airplane, it is advised to put the phone in airplane mode. It is possible that the device can still be in airplane mode if the internet connection is not available. You may check this via the “Settings”. If an aircraft symbol is shown on the status bar, it means that the device is still in this mode and should be turned off to regain Internet connection.

After attempting to unlock the device, the screen may flash and then turn black and unresponsive.

Auto-Brightness is not Engaged

Users have found that after their phone has charged and they attempt to unlock the device, the screen flickers and goes black. The Developer Option is a common solution to this issue. Begin by going to “Settings”, then the “More Tabs” option. After clicking “More Tabs”, go to “About the Device”. Now locate the “Build Number” and consecutively press it seven times. Afterwards, the prompt “You Are Now a Developer” should appear on the screen. Now, go to the home screen, click on “Settings”, and click the “More Tabs” option. Tap on “Developers’ Options” and select the rendering or drawing option. Finally, select “Impair Hardware Overlays” or “Turn Off Hardware Overlays”.

Locked Out of Phone

The following method works only for users who have successfully connected their Google accounts to their phones and have set security questions in place. After trying to unlock your device multiple times, a prompt reading “Forgot Pattern/Password” will appear on screen. Tap this prompt. Next, select the option “Answer Question”. Type the answer of your Google security question. Afterwards, you will have the option to choose “Unlock”. You will then see a “Yes” or “No” option. Select “Yes”. During this next step, you will choose a new pin or password. Make sure to make the pin or password something secure, and make note of this in a safe location.

If the user forgets the password, pin, or pattern used to access the device, there are two methods that can be used to recover entry ability. This method requires the user undertaking a hard reset in order to remove the pattern or password lock from the phone, which means that all user data on the phone will be deleted. Users should always keep backups of cellular data for this reason. To begin the hard reset, press the power button and the volume up key simultaneously. Then, tap the “Power Off” prompt that appears on screen. After the phone powers down, press the power key and the volume down key simultaneously until the screen turns back on. Afterwards, tap “Forgot Password” on the bottom left side of the screen. A prompt displaying “You will lose everything” will appear on the screen. Tap “Ok” to confirm. Your password lock, along with all other data, will be wiped from the phone. From this point, you will be able to reboot and enter the phone using the power key.

The battery of the device gets exhausted too fast even after hours of full charging.

Too Many Apps Open

A consistently low battery could hinder the performance of the device. If the battery of the phone begins draining more quickly than usual, apps that are unused should be deleted to increase the device’s space and performance. Also, any apps that may be running should be closed. Immediately plug in the device and allow time for the battery to restore.

If unused apps are removed and no apps are open, verify if there are any third-party power management software apps downloaded on the device. These apps could be possible sources of drain on the phone’s resources. Delete these apps and the battery’s lifespan should improve.