Can’t say I have a good reason for majoring in this, it pretty much came upon me randomly in high school when I found coding to be relatively easy and so far I haven’t been proven wrong but I don’t expect this arrogance of mine to last. 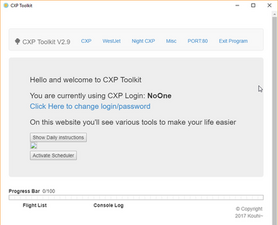 Here is an image of the GUI of the program I wrote to do my job. As you can tell it is pretty rough but I can vouch for it working for the year or so I had the job.

I’m relatively confident im my software skills, but I honestly can’t say that about my experience with hardware. I remember back when I was a maybe 10 years old trying to fix my game console, I was messing with the power cord by cutting it and trying to reconnect it, I plugged it into the wall and a huge spark emerged, might’ve traumatized me, but it taught me to be scared of electricity at least. I do know how to build PCs though but I can’t say that’s really saying much. Nowadays I kind of just feels like lego for geeky adults. 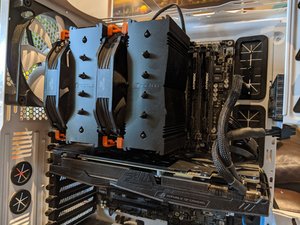 Here’s a picture of the internals of my current PC after I swapped out the liquid cooler for an absolutely massive air cooler.

I have fixed a few things in the past though, only simple things though, such as a 3.5mm jack for a pair of headphones, soldering in new key switches on a keyboard, replacing broken buttons on a game controller, but as I alluded to earlier things that involve electrical issues, I’m at a loss.

In my a bit of my spare time work on a few software projects, one of those projects is one I worked on for a relative  a few years back, I made a  5 camera surveillance system application. This involved 5 IP cameras, a raspberry pi, a hard disk, and a lot of custom scripts. I have to occasionally return to it to make sure it’s working as intended.

Besides that I enjoy getting out and having fun, usually that involves going fast but it doesn’t always. I don’t think these are really skills that would make me stand out on a resume but I know how to ride a Bicycle, longboard, unicycle, snowboard, stand up paddle board, and a motorcycle, there is a few other things I’d like to learn like surfing or a one wheel but alas in the current climate I don’t think I’ll be able to anytime soon. 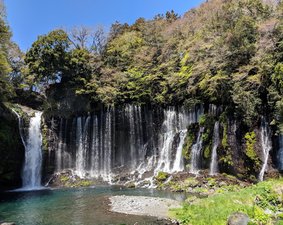 This is a picture of a waterfall on one of my motorcycle road trips in japan. Was an amazing country to explore on a motorcycle.