Hello! My name is Andrew Nammour. I am a 20-year-old undergraduate student at York University. 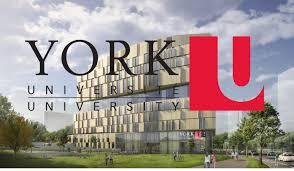 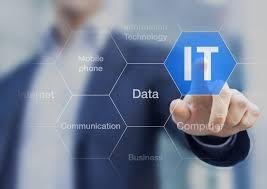 I am majoring in BA Information Technology. My interest in the hardware and software of a technological device is what decided on my major.

I come from a small village in Lebanon. For most of my life, I have been moving around the Middle East due to changes in my father’s work. I came to Canada for a better education back in 2017, when I got accepted to the I.T program at York.

I have been fascinated with technology since I was little, but the fascination was different than other kids. I would try to understand how the technology worked even as a little boy; after using something enough, I would open it up and see how it was made (probably why my parents didn’t want to buy me many things). As I grew older this fascination turned into a hobby; I would learn to build PC’s, I took Java lessons in order to understand the software behind it and more. This led me in wanting to major in Information Technology.

I plan on working in A.I. after finishing my undergraduate degree. 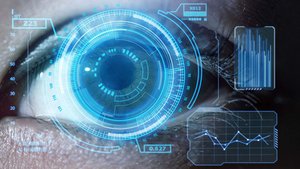 There are obviously many fields to enter, but Artificial Intelligence seems to be excelling the most. I believe that technology will never reach a peak, for now at least. When the first smartphone was created, people thought that this is the most we can get. Although we have come up with better devices since the first phone, we have not had a breakthrough, until Artificial Intelligence. Although it is in the beginning stages, what we can do with this technology will be greater than anything achieved before.

As for skills, I would say that I understand a lot about technology, in the cases that I do not, I am a quick learner. I have had experiences with fixing things. I do not give up on something if I see it broken, instead, I search on how to fix it. I have had several experiences fixing broken laptops, phones, game console controllers, etc.

I am good at building or fixing things. I follow the instructions instead of eyeballing it because I prefer to have whatever I am working on to be perfect. I guess those many years of playing with Legos came in handy.

My father graduated with an Information technology degree, and I guess his interest in technology got passed down to me. I always had something at home to mess around with. When I look at a technological device, I don’t just want it because of aesthetics, but what’s inside it is what attracts me the most. For example, I would much rather build my own gaming PC with great specifications than buy a MacBook with much worse hardware for the same price. Of course, Apple products are still good products, but if I could pay the same price for something stronger, even if it doesn’t look as nice, I would do it any day.