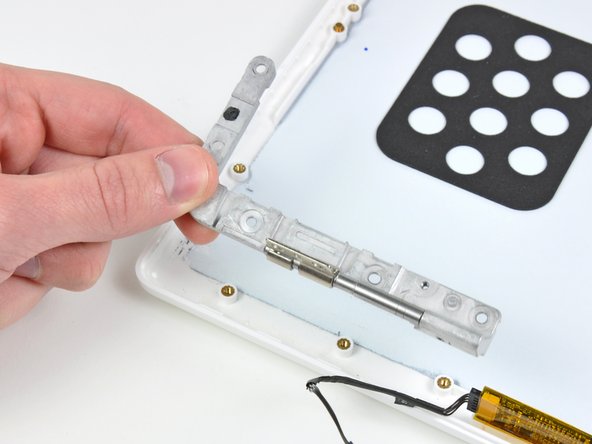 My Macbook fell off the couch and broke the left hinge. This made the screen unable to hold itself up.

Thanks to iFixit's guides, I had no problem repairing it.

Take your time, and have somewhere to put the screws for each step... there are tons of screws.