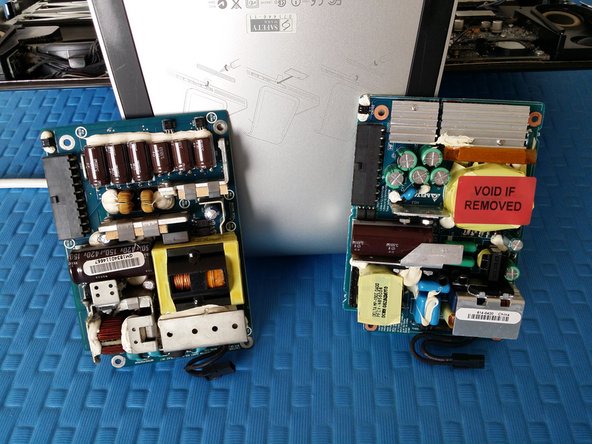 it definitely took an hour or so but the repair was slow, steady but smooth.

Current guide was good enough however major improvements could have been made in the video where certain parts of "disconnecting cables /parts " of hardware made cleared instead of snapshots of pictures.