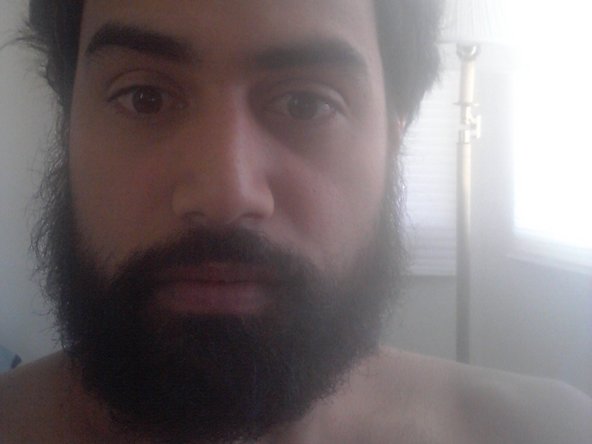 Original hard drive went bad, had to replace it.

Repair went smooth. However, I did forget to attach one cable prior to reassembly. I had to open the unit back up and reattach the video cable. I ended up actually shocking myself because when I reopened the computer, I forgot to unplug the computer.

Also, wasn't able to install the operating system from the DVD drive for some reason. I ended up cloning a drive that was plugged in via USB; I used disk utility.

First, never work on an iMac when it is plugged in. There is a possibility of lethal electric shock. Second, in many instances, cloning drives with disk utility is more time effective than reinstalling from recovery disk.