New life for an old IMAC 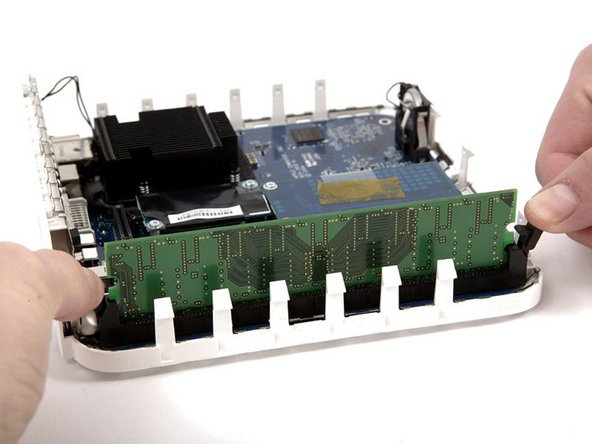 Our 17" IMAC G5 (2005) had been dying a slow death. First the sleep function failed, then it periodically wouldn't start. The question - was it time for a new MAC?

After diagnosing (correctly, yeah!) that the problem was the power supply, we decided that it was worth repairing the IMAC and keeping it another two years. I ordered the parts from ifixit, they came the next day, I followed their instructions and it all worked! The IMAC works beautufully. While I was inside, I doubled the RAM to 1GB. Since RAM is cheap now, that seemed a good investment.

I was so happy with the repair, I went out and bought more RAM for my Windows laptop. Wish I had ifixit instructions for the PC!