Stupid brother, but the problem was fixable. 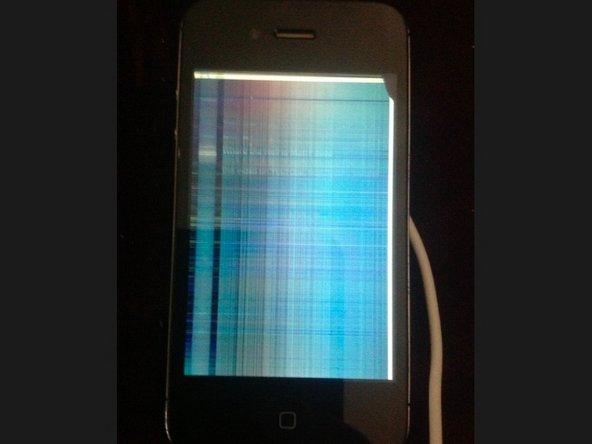 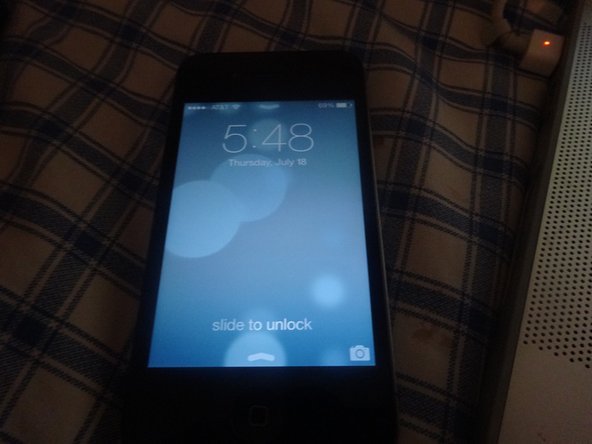 My brother took my phone, and when I tried to grab it from him, he dropped it onto a tile floor. Fortunately, my parents made him give me his phone until mine was fixed and he payed off the debt.

The repair was very easy. It took about 2 hours. I forgot to check that none of the connectors were covered by the logic board. That added about 15 minutes to the repair time.

Keep the screws organized. Make sure you remove all of the screws holding the display in completely. Also, make sure none of the connectors are covered by the logic board when putting it back in. Also, make sure the home button is aligned correctly.