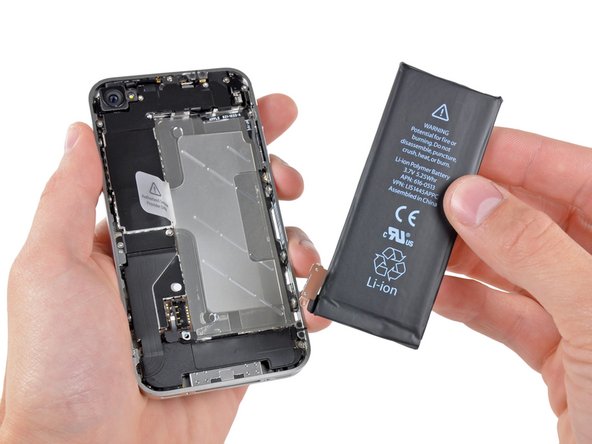 Battery not holding a charge for more than half the day.

Repair was not bad, hardest part was getting the battery back in and seating the connector. The battery connector kept getting in the way until I realized I needed to fold it under so that I could seat the connector.

I like to tinker but I don't know much about electronics so it would have been nice to have been told that I can or cannot use metal tools when removing the connector. I did not buy the plastic pry tool, I used a credit card to pry it off.

Also it was not entirely clear how and where to clean with windex. I used a q-tip and hoped for the best. A few photos or video of this would have been nice.