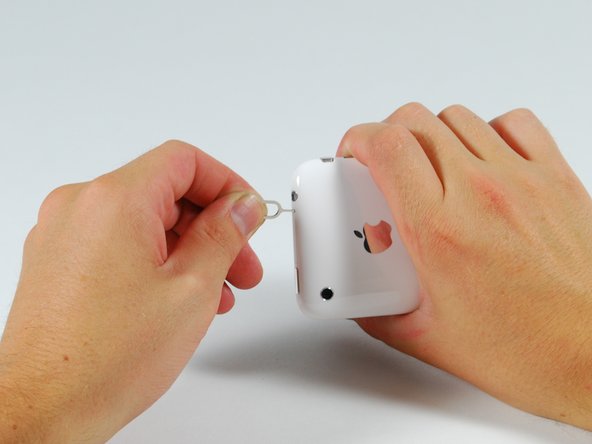 My iPhone 3GS was drawn in the toilet while ringing and refused to start-up after I got it back and had dried. The battery apparently wasn't OK as it didn't load anymore.

In addition iTunes was unable to restore the software (communication error)

The replacement of the battery was a 5 minutes job. Only removing the flat cable was a bit tricky. Instructions in the guides are really perfect.

Although the battery was loaded now, I still got the trouble that iTunes couldn't activate the bloody thing.

Removed all USB wires except the one to my iPhone of course, and tried to activate many times. Every time it stopped with the same sort of error, not always at the same process step.

Luckily after 25 times or so, the phone booted and was reacting as as a new one. After that a simple restore of the phone and everything was back to normal.

The morale: don't give up when repairing an Apple machine