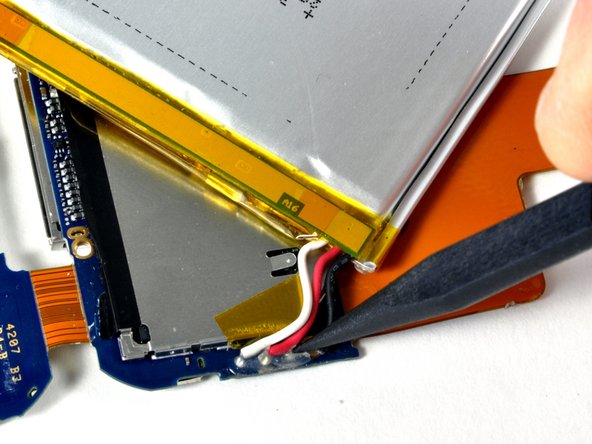 My son has had his iPod touch for about 2 or more years and the battery was at a point that the unit would not hold a charge for very long. He uses this thing continuously and it is important to him. I had seen on iFixit that you had a replacement battery and the tools/instructions on how to do it. I am an electrician and a electronics enthusiast so ordered up the tools and replacement battery and got it done

Did the repair in very short order, the instructions on the iFixit website guiding me all the time and the repair was a success, i am a hero because of you guys!