Easier Than I Thought 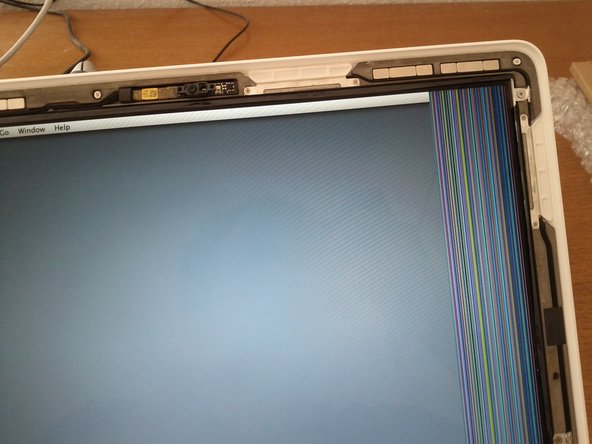 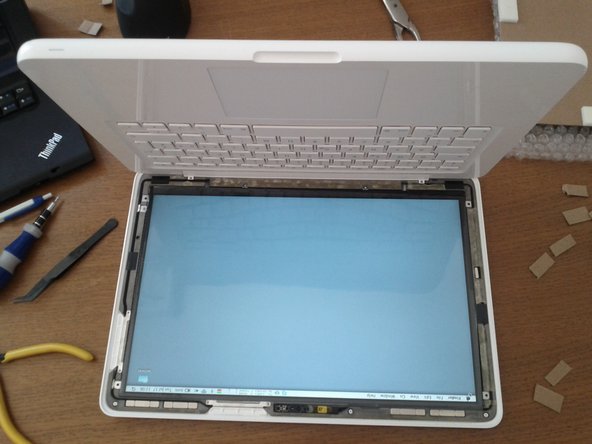 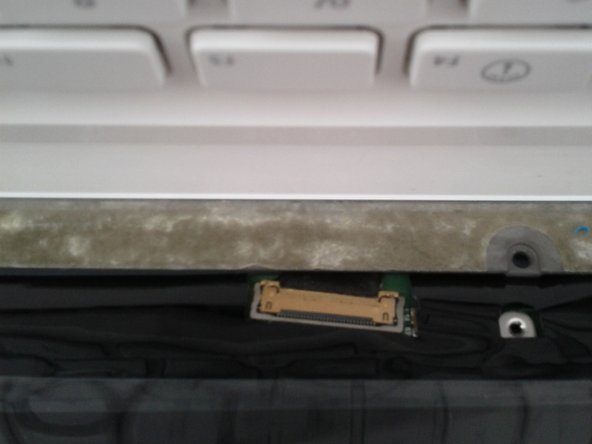 A year ago, the display of my late 2009 Unibody Macbook began to display a weird stripe on its right side. First, it was just a brief experience (the display went back to normal) but later it got worse. Since moving the display didn't have any effect on the stripe, I guessed that it's probably not the cable and ordered a new display.

It went very well. I was very happy that I ordered the Spudger. The supposedly hard part (lcd-connector) turned out to be way easier than described by some folks in the comment section. Where you really need to take care, though, is to keep the adhesive stuff clean and flat.. because if you don't, you'll get dents in the bezel, which will make closing the lid not as smooth as it was before you opened it. In the end I had to remove some adhesive `crumbs' and put a couple of books on the display over night.

Here is the cable/connector/socket trick that did it for me:

Turn the device upside down (screen at keyboard position; keyboard at screen position, see picture), put connector and socket close to each other (by repositioning the whole LCD) then use both hands, two pairs of tweezers and pull the connector by both ends of the steel clip carefully into the socket until its in place; then use the tip of the spudger and push left/right/left/right-end of the connector until your done. Finally close/secure the clip.