I can't believe that I did it 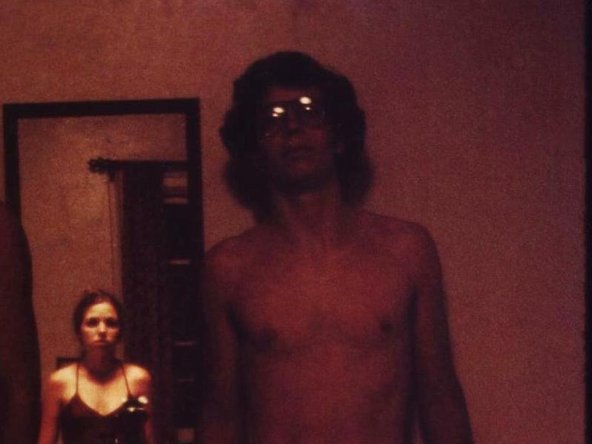 The optical drive needed replacing. As long as I had the Mac mini opened I decided to also upgrade the hard disk.

To my shock everything worked once I was done and there weren't any screws left over. It was nerve wracking, the Mac mini isn't designed for home repairs. If I knew beforehand how difficult it would be I probably wouldn't have tried. Thankful for the step-by-step instructions by iFixIt.

Read all of the instructions before ordering. I only read the instructions for hard disk replacement, not the optical drive. Also, be aware that the iFixIt instructions only show you how to take something apart, you follow them in reverse to put it back together. The problem is that there aren't any hints for when you work in reverse. I wish I took some photos on how things fit together before I took some of the steps before taking it apart. Also, I didn't really need the 54 Bit Driver Kit, I already had 6 and 8 Torq drivers, but it is a really nice small driver set and I am glad to have it.