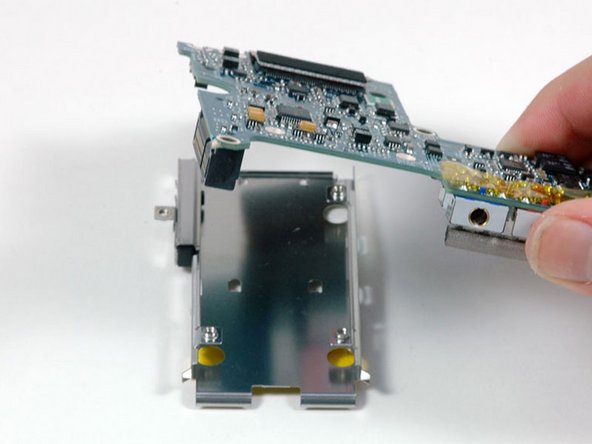 The Repair went great just fallow the directions on ifixit and you shouldn't have any problems.

If your power connection on your Left I/O Board looks fried replace it!