Replacing the optical drive in an iMac 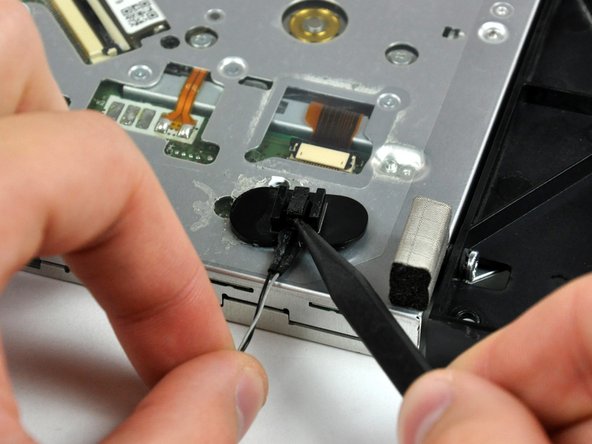 For a while, the optical drive in our iMac didn't want to eject discs occasionally, which we coped with by inserting a couple of thin plastic cards while hitting the eject button. The drive eventually progressed to not reading discs at all.

The repair was straightforward. I had replaced the hard drive previously, so it wasn't nearly as scary opening the iMac this time.

Be careful when you are removing and replacing tiny screws, which have a tendency to run for cover inside your computer when dropped.