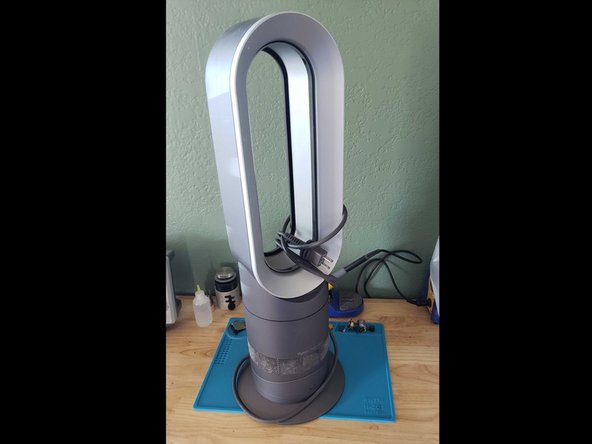 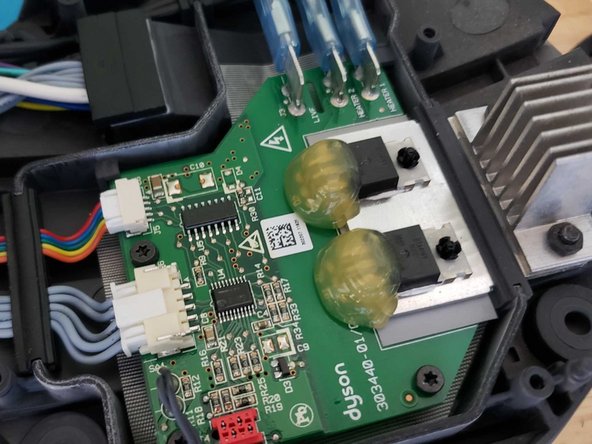 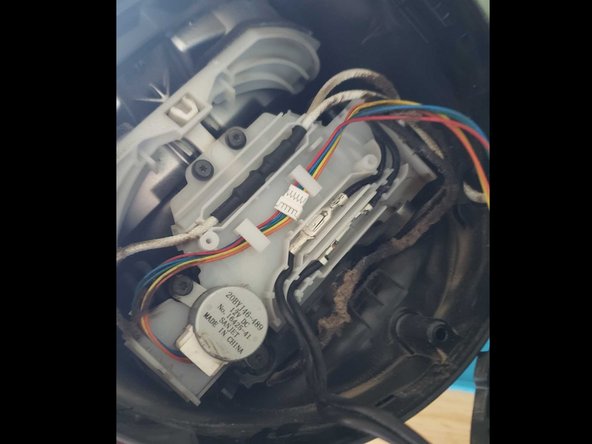 Odd "repair" story. I was dropping off a chunk of concrete at the dumpster when a gentleman walks up with one of these bladeless Dyson fans. He was about to chuck it so I asked him if I could have it. He says "sure, it trips the breaker. Nice fan if you can fix it".

So I takes it home and without testing it I'm pulling stuff apart looking for a burnt something causing a short. Can't find it. Put it back together, plug it into my bench and the cooling function works but the heating function trips the fuse.

Looked on the bottom of the fan, it's rated for 12.5A. Checked my surge protector, it's rated for 10A. Can't be that simple, right? I plugged it into the mains about 30 mins ago and switched it to heating mode. It's still running. Fella was about to toss a nearly $400 fan in the garbage because he was drawing too much on the one circuit.

There's the obvious lesson of checking things thoroughly before throwing them away but moreover, there's a lot of stuff that just doesn't need to be in the trash. This fan isn't a one off either, I picked up an air compressor from that same dumpster. Now the compressor is clearly broken but I'll share why it shouldn't have been thrown away when I'm done fixing it. 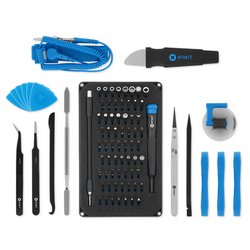