My new favorite way of carrying around loose screws 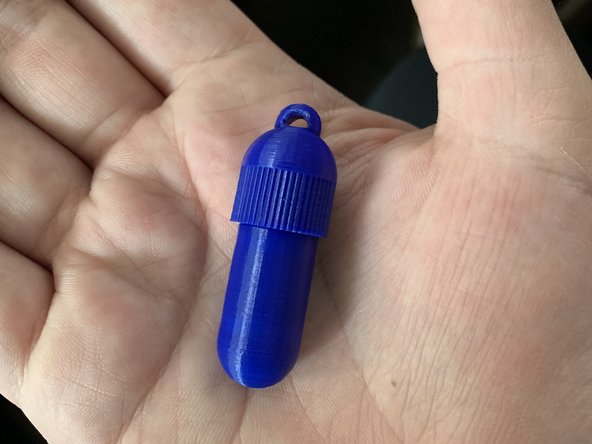 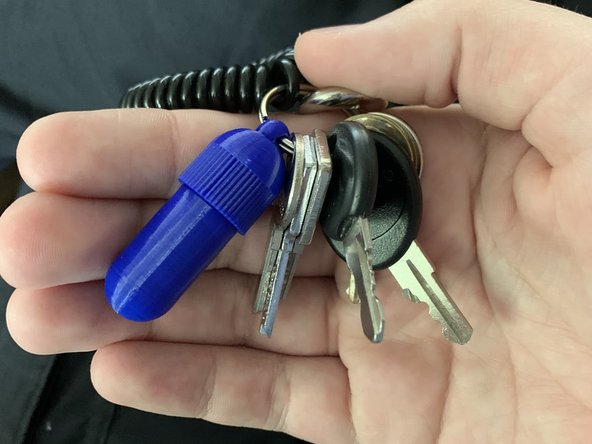 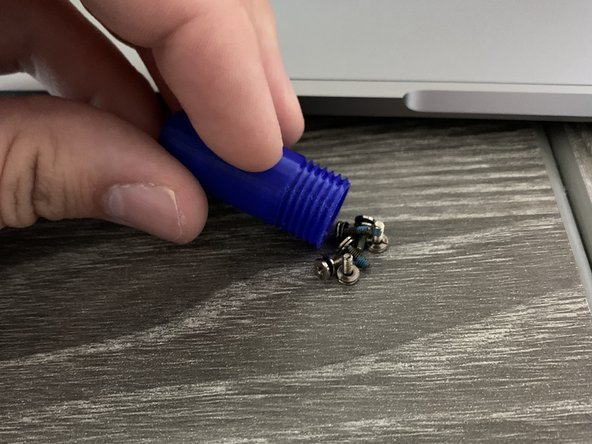 I work for an IT department that deals primarily with Chromebooks. Naturally, whenever one of these devices break I will bring a set of spare parts out with me. This also includes the screws that are used for the case of the device.

Normally, I would carry around a small plastic baggie that has the screws that are needed, but I've found that this isn't the most convenient method of transporting screws, as the bag has been beginning to show signs of wear and tear, and I have been known to misplace the bag from time to time.

Recently, I was on Thingiverse and found a design by Vaargk for emergency Aspirin. I thought the design was perfect for holding screws, and I found that I was correct in assuming that. The current design holds 36 screws, which is enough screws for 3 different devices.

I think that this shows that their are good 3D printed designs that have a lot of great uses for holding spare parts, even though the design was not necessarily intended for that purpose