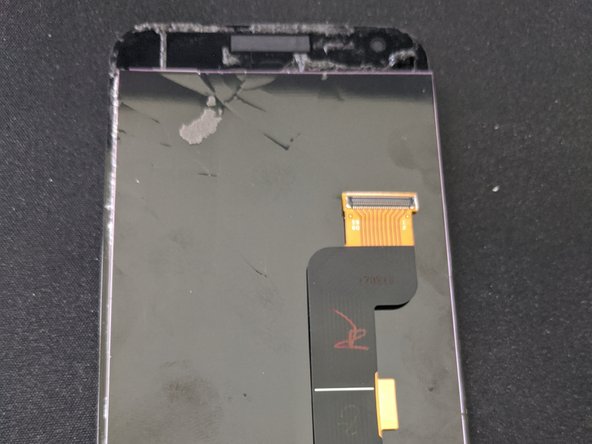 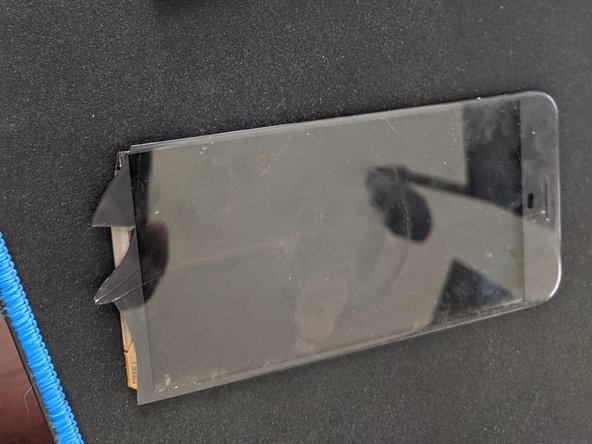 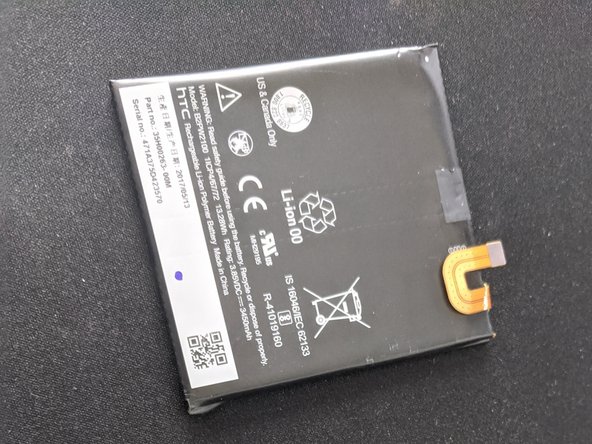 My battery was just failing in all ways possible. It wasn't charging all the way and it would shut down way too early. I tried calibrating it multiple times to no avail. So I bought a new battery in hopes of replacing it but I broke my screen right from the start. My guess is the years of dropping it have caused micro fractures all over. So I then bought a new screen to compliment my new battery :)

It went very well actually, I'm surprised. After seeing my first screen shatter so easily, I was terrified that I'd break my new one, then no phone for X days after that, yikes. So once I got the broken screen out of the way everything else was pretty smooth. Super glad that I read comments to each section of the guide + I watched a video on how to do it, to be super sure. This stuff is super fragile so being slow and deliberate is really important, especially when putting the connectors back on.

If you've had your phone for a really long time then go ahead and buy the screen if you're just wanting to replace the battery, it'll save you some time. I'm sure you've dropped your phone and the screen isn't as strong as we'd like it to be, plus it'll free your mind while you're trying to remove it. Once I got the adhesive separated, only the top portion of the screen came up for me, leaving behind the OLED portion. Freaked me out at first but makes sense for my Pixel XL.

Make sure you read everything before you even start. Get your mind ready for the destruction :)