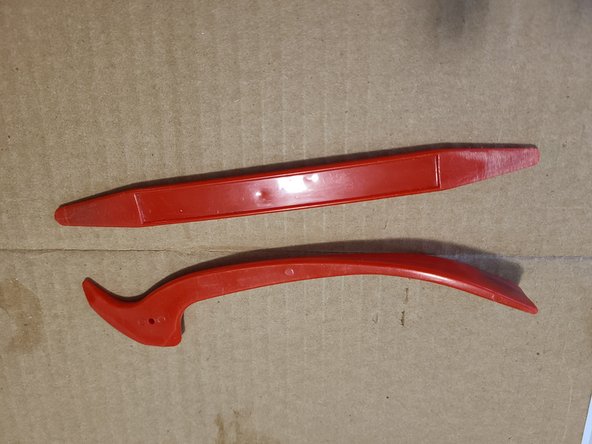 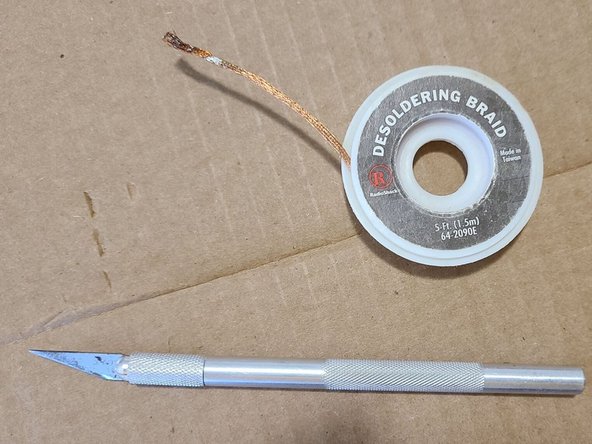 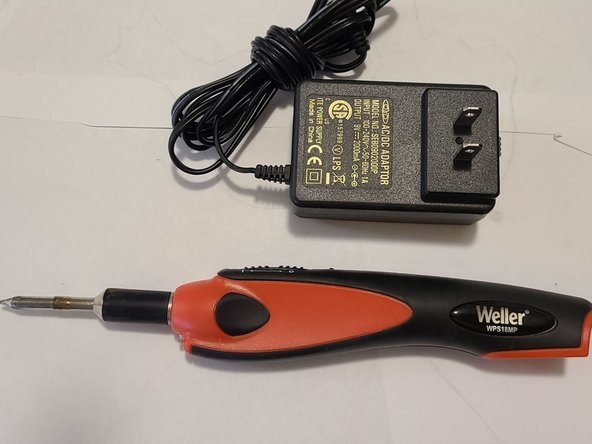 The screen on my iPod bulged out due to a battery failure. The screen had bulged out over 1/8th of an inch, creating a open seam along both of the long edges.

It went well. Because the the battery had bulged, it allowed an easier access into the iPod. After heating the iPod to get the adhesive softer, using my stained glass plastic spuds, I carefully opened it up following the on-line guides for a teardown. In order to replace the battery I had to use the x-acto knife to tease and lift the black foil like tape covering the soldered connector. Once the tape was lifted I cleaned the area with alcohol to remove any adhesive, then using the de-soldering braid with my low power soldering iron to remove solder from the connector. Using the x-acto knife and the soldering iron I slowly, carefully peeled the old connector from the circuit board. Replacement was straightforward, align the new connector directly over the 6 spots on the circuit board and solder the 6 spots. Afterwards to clean up the connection I used the de-soldering braid to remove any excess solder, following an alcohol swab cleanup to remove any rosin flux. Folded the black/foil tape back over the battery connector and followed the guide on reassembly of the iPod.

Patience don't be in a rush. Even with my experience in electronics repair it really required patience. A screwdriver with a magnetic tip to hold those tiny, tiny screws is a must!