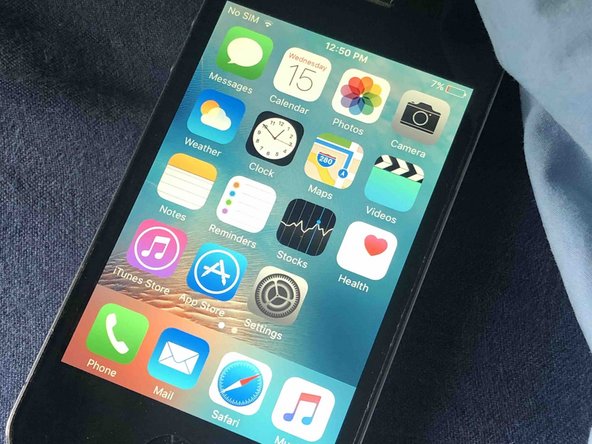 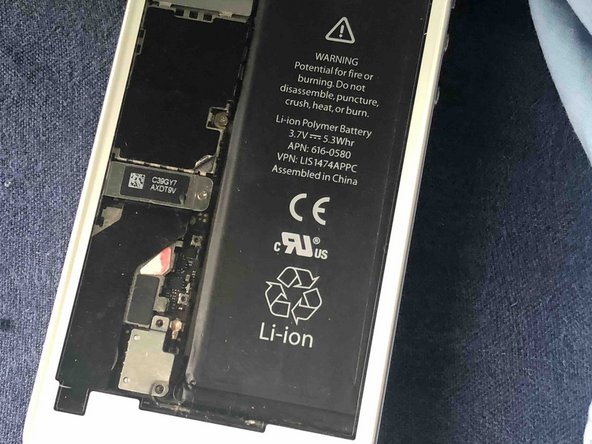 I have had this phone for over 2 years. I received it in a eBay job lot of phones. When I received it the power button was not working and it was passcode locked but not iCloud locked. It also had a expanding battery that I removed and replaced about 2 years later. Then I needed a back panel so when I revived the phone and it was working. I went to iFixit.com and purchased a white clear back panel because I wanted to see the insides of the phone that I repaired The power button was still not working which I don't plan to replace.

The repair went pretty well and I am VERY happy with the result. I coulnt get the bottom screws and the back panel itself wouldn't go down so there is a gap and the back panel won't sit flush with the frame. Anyway I am very happy with my FIRST repair. I think it looks awesome with the white and black parts. The phone also has a weak Wi-Fi signal but I am pretty impressed.