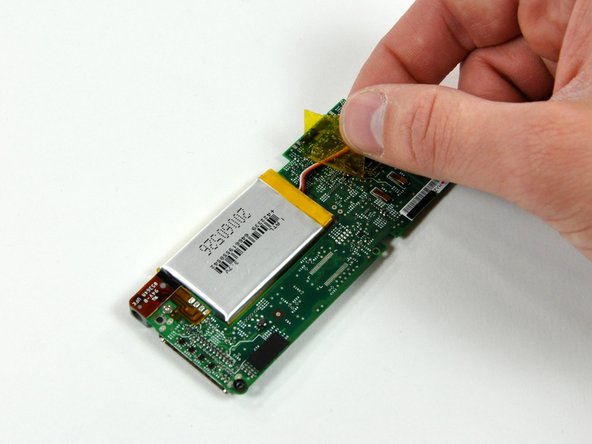 After 5 years of operation my Daughters little iPod nano (G1) gave up the ghost due to a faulty battery. The battery actually expanded and "popped" the case open. My daughter was distraught that she could not listen to here "Phineas & Ferb".

Repair was easy. The case was already open due to the bloated battery. The hardest part was disconnecting the two tiny ribbon cables. The little black flaps are so small. Best advice was the paper clip to clear the pin holes. I used a push pin, but the result was the same. Just make sure you have a steady hand for the soldering.

The battery fix is very simple, and everything worked out just fine. Don't chuck the iPod just because of an old battery.