2010 laptops are still the best! I feel so accomplished! 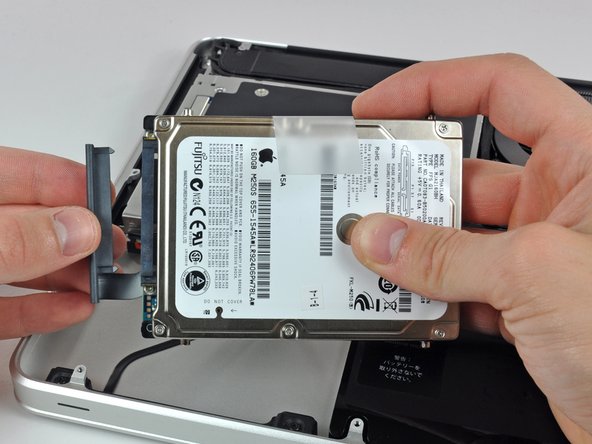 My daughter's 2010 Macbook Pro was still in great shape, but couldn't run modern OS-Xs very well. I realized we could make it easily more powerful than most 2016 laptops for 1/4 the cost, and she'd still have ports and a DVD player!

I was a bit nervous - the first time I ever attempted THREE simultaneous upgrades. I knew I could potentially destroy her laptop, or fail to debug a hardware issue. But everything worked on the first try. First I upgraded her hard drive to a 1 TB SSD. Then I upgraded her DRAM to 16GB. Finally, just for good measure, I installed a brand new battery and spent the next 24 hours breaking it in! Her computer is amazing now and solid as ever with a beautiful new case to keep it special.

The videos are priceless. And the iFixit special Apple tools make it possible. However, there's always some step that has some issues or was insufficiently explained. For me, it was disconnecting the battery from the socket.

Also couldn't have done it without the 5-sided torx screwdriver or the A00 screwdriver. I also felt better using the static discharge band

I also used the videos that described replacing the DRAM and battery. The videos are really what makes this all possible. I feel like starting a company upgrading 2010 laptops now. :)