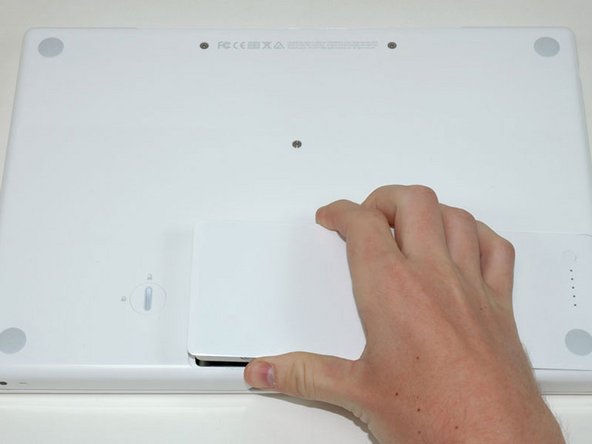 After upgrading to OSX Lion, my Airport Card stopped working. After talking to an Apple Genius, he said it would be at least a $500 repair. I'd rather do it myself!

The process was smooth. Only about a 10 minute job. The hardest part was keeping all of the screws organized so I knew where they went during reassembly.