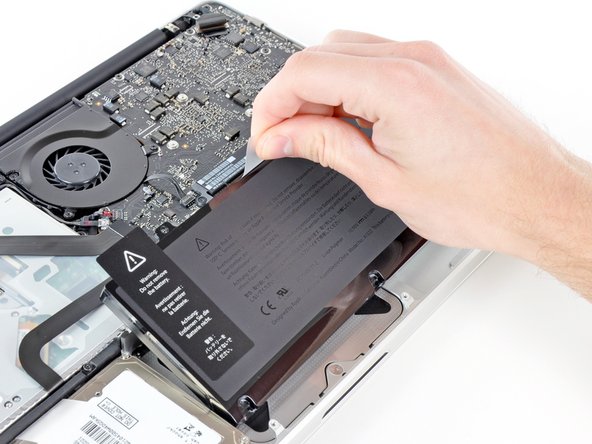 Be sure to read the guide. There was one connector I originally overlooked that the guide pointed out.

Have the right tools. The screws that hold the battery in place would be badly damaged and likely the screwdriver I used would be too.