This worked great for me! 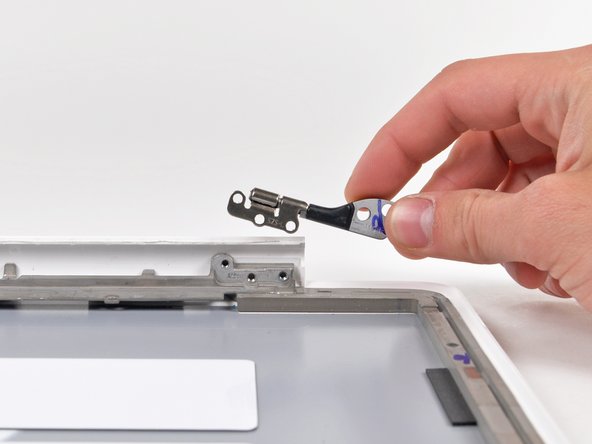 My late 2009 MacBook lid had several cracks near the hinges. Apple has (had?) a policy of repairing these for free, but when my local Apple Store opened up my MacBook, they found signs that liquid had gotten inside the case at some point in the past (I'm the second owner) and they refused to proceed due to a store policy against working on devices with evidence that liquid had gotten inside. I bought a replacement lid (rear bezel?) on eBay for about $30 so I could do the work myself. Mine also had a loose hinge on one side, which turned out to be loose screws.

It all went smoothly. The guide is excellent. I expected a big fight from the front bezel adhesive but it wasn't too bad. A lot of it ended up stuck to the old rear bezel, but between the adhesive that remained on the front bezel and what was already on the used eBay bezel, it stuck back on fine.