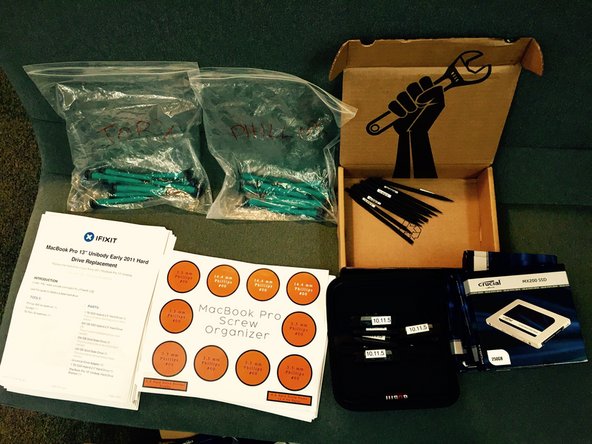 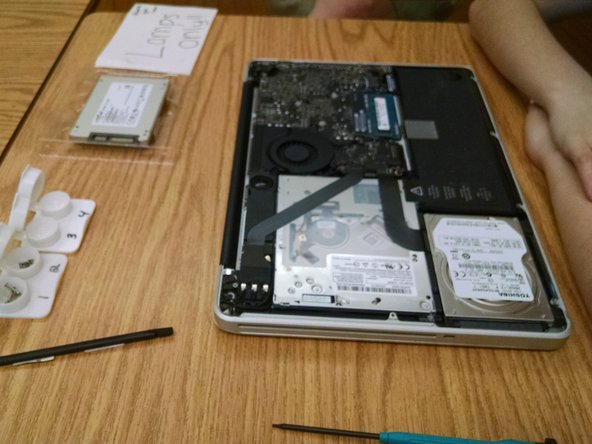 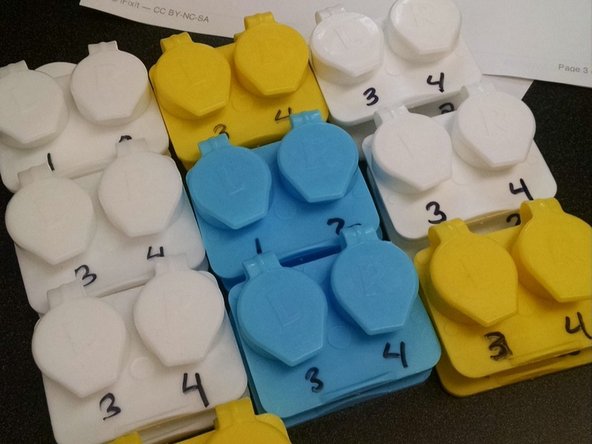 We have 70 2012 MacBook Pros, currently used by three 5th grade classes, that were very slow and up for replacement. Rather than buying new devices, the kids decided to "restart" their devices by replacing the original hard drives with new solid state drives.

It took a lot of planning (purchasing enough tools, training volunteers, and making sure instructions were accessible for 5th graders), but it went off without a hitch. In 1.5 hours students replaced 36 hard drives, and the remaining hard drives will be replaced during free periods by kids over the next few weeks. The best part of the project is they got to see how much waste they saved by replacing a component of a device rather than the whole device. I absolutely loved hearing kids debrief and talk about the differences between a hard drive and a SSD. They learned about repair, sustainability, and about a technology that not many people their age are familiar with (SSDs).

It's a pretty simple repair that is possible even with children. The hardest thing is to keep them from going too fast, but given the success rate I'd say anyone could do this repair.

I'm seeing more and more schools that have in-house devices adopt programs that allow young students to work directly on them. This is a trend I support 100% and hope it grows, creating a new standard of understanding your tech product in an age of increasingly passive consumerism. Keep on rockin, and those kids will thank you for it later.