Phantom Pain (in my Touchscreen) 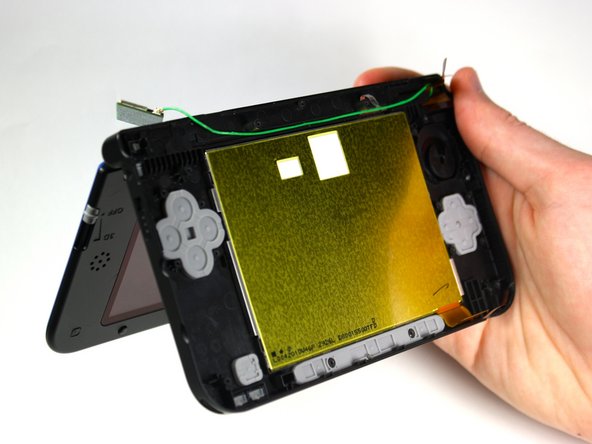 My touchscreen kept sensing pressure in the top left corner of the touchscreen which rendered my touchscreen and buttons on the home screen unusable unless I touched in that one spot, but it would only work in that one spot. I took it apart to try and clean out any debris that might have been caught under the screen that a toothbrush was not getting.

It went well. I lost a screw, but it was for the case and I had the other one to at least keep it together. I did get the touchscreen to function properly, so I guess a teardown and clean is what it needed. The ribbon cables were super annoying to attach back into place when you are trying to reassemble, which is where most of my time was sunk into.

Don't force anything - if it's giving more resistance than you think it should, back off and try from another angle or check if it's what you should working on.