Back from the dead! 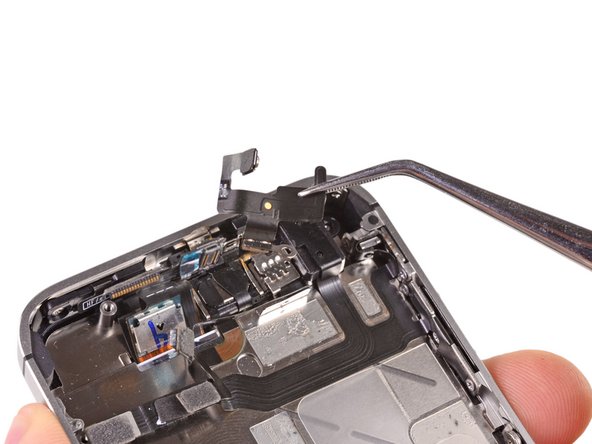 I received this phone from my mom. She had the battery replaced, however, it had no display and, when plugged into a charger, would vibrate twice every 5 seconds or so.

After reviewing this guide, and disassembling the phone, I discovered multiple ribbon cables disconnected (which is very odd, since you don't need to remove those for a simple battery change).

After reconnecting the cables, this iPhone lives once more.

This went very smoothly. No obnoxious industrial adhesives to deal with. It is challenging keeping all the various-sized screws in order but the connectors were large enough to secure properly.

Keep track of the screws. I'm also keeping the pentalobe screws off the phone - the phone itself will be in a protective case so no worries of the back falling off.

Also, all of those tiny metal parts for grounding connections - this guide was instrumental in keeping all of those straight.