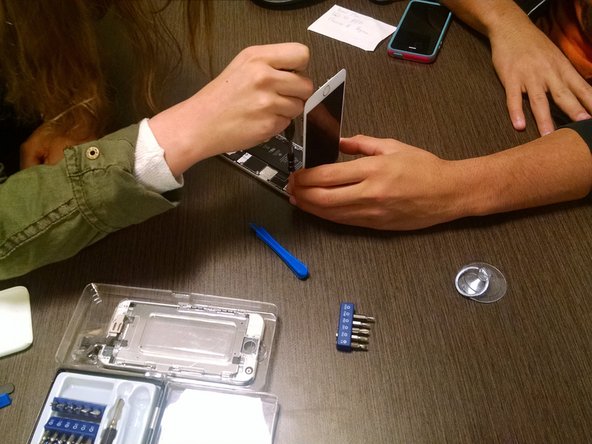 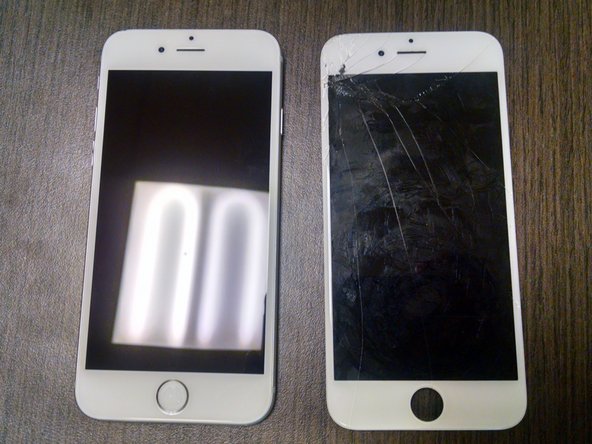 We run a repair tutoring center for students and the number one issue we see is broken screens on iPhones. Almost 100% of the time, it happens while walking & "gramming" (their words, not mine) in the hallway.

The students fixed their own phones, and were amazed at how easy it was. This full display assembly is a good entry-level fix for someone who's never done a repair before; you don't have to harvest anything other than the old home button from the broken display.

Getting the display back in takes a bit more force than novices are ready to apply. I showed them how to muscle it into place and they indicated that they wouldn't have been comfortable applying that much pressure to the phone. I think a quick video or a GIF to help people understand how much force is really needed might allay some of their concerns about damaging the display as they try to put it in. It is nearly impossible to put back together without that extra "oomph" and can be a frustrating repair if you're too careful.