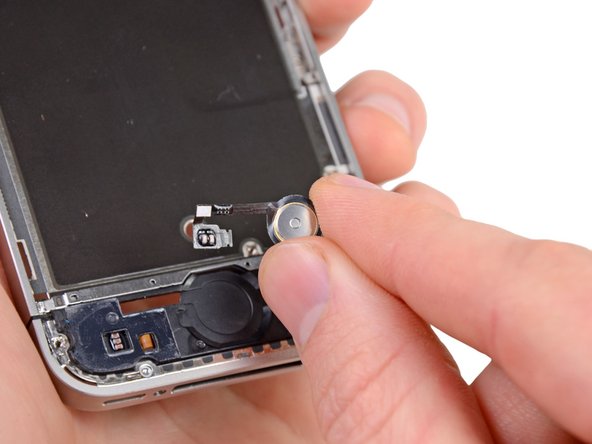 Mainly fine, but cost me the top mic ($25. hands free phone and Siri). Removing earphones jack wasn't optional to put one of the screws back.

When releasing the headphone jack, make sure to release the top mic first (guide has no warning about it). It's during the reassembly part and you're tired and easy to miss. Better yet, forget about that corner screw.

Read the step's comments!! you'll see how many tore their upper mic at this point.