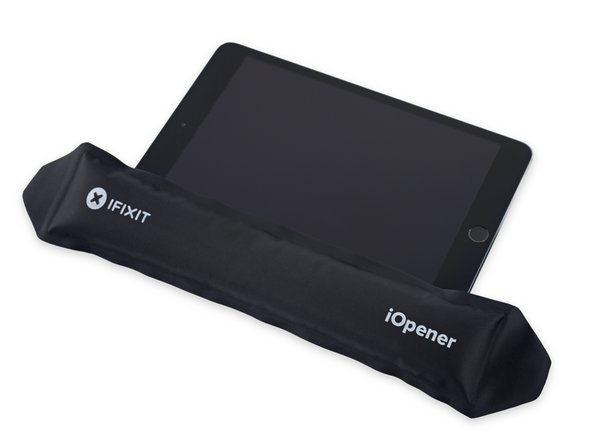 I found a Nexus 4 in the electronics recycling bin at the recycling depot. The screen was badly cracked.

I followed the guide on iFixit to replace the screen. I used the iOpener to loosen the adhesive holding the screen to the frame. Swapping the screen gave me a new (looking) functioning phone!

iFixit was out of stock on Nexus 4 screens so I had to buy one on Amazon.