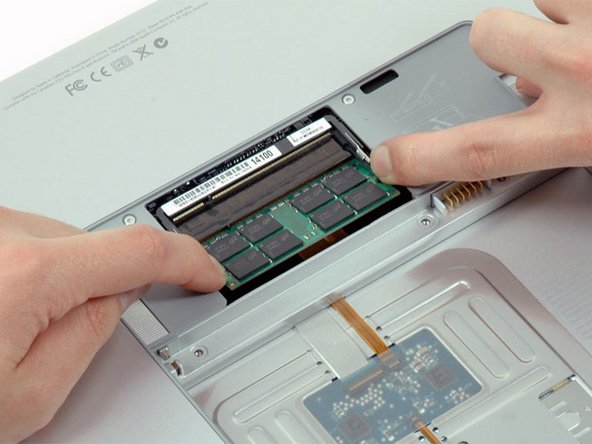 Someone here was throwing away an iMac because the screen was broken. I picked it and found I could replace the screen for $89. I let the original owner know, but he said it was too old for him. So I ordered some additional memory and an Hybrid SSD 1 TB drive as well. Yeah! I am now windowless at home!

At first I was worried I bought the wrong hard drive, but then I remembered how specific the web site was; pretty sure I got the right thing. (I did)

Check this web site before you throw something away!!