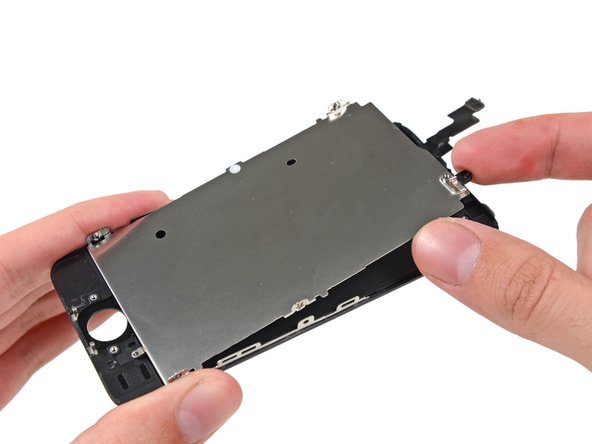 Daughter dropped iphone 5s and broke screen. As always, (this has happened many times before with my kids), I went to ebay and searched for the correct screen. I always look for a shipper in the US to hopefully get better quality parts.

After receiving the part from ebay, replaced screen and it did not work, virtical lines down the screen and no touch cabability. Returned part to seller, and bought another part from different seller, SAME RESULT. So decided to by from ifixit even though the price of the part was TWICE the cost, thought I would give it a shot. By this time I am thinking it was something wrong with the main board. Received part from ifixit, and BAM, worked like a charm. The quality in the part was noticeably superior and everything worked and fit like a dream, could not have asked for a better part. I wish the price was a bit more reasonable, but it is what it is I guess.

Don't skimp on the price, it is still cheaper than buying a new phone, I know I won't buy iphone parts from anyone else from this point forward, sorry ebay sellers!!!