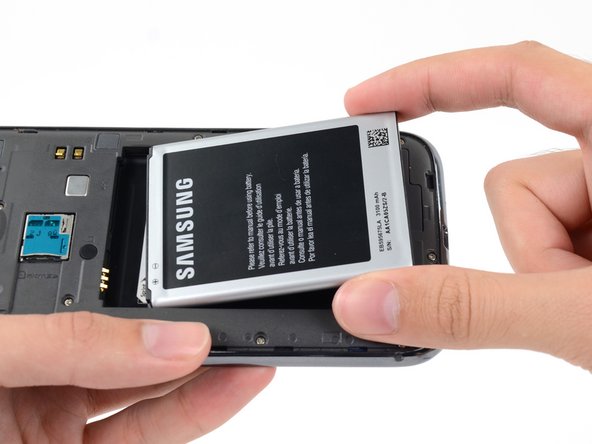 I left my note 2 Samsung Galaxy phone on the dashboard on a very hot day for over an hour. When I remember and returned to my car to retrieve it screen was black when tried to turn on a cycling continued to try and start up but there was no success without attaching to a charger. After charging even when it said battery fully charged it would not start up without being on charger. I was told I just may need to replace the battery then learned about your company and ordered a new battery at a very fair price.

The new battery solved the problem. Not all was saved on my phone like old texts and pictures but will be retreavable via the cloud etc. I was so happy with how quickly my order came and problem solved.

Be careful about leaving phone in hot car and sun.