Two for one - Wifi reflow and Pentalobe replacement 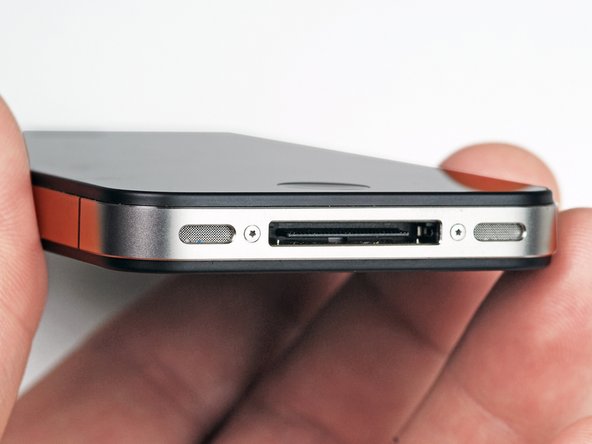 My iPhone 4S suffered from the "grayed wifi" problem - failure of the BGA that connects the WiFi chip.

I decided to kill two birds with one stone - did the Penta-lobotomy - AND - the WiFi reflow repair using the hot-air rework station available at the Pittsburgh TechShop. Results seem successful and solid so far. I'm a happy guy.

The iFixIt repair guide was largely correct and very helpful, especially in regard to temperature guidelines for the reflow work. My phone 4S did have an additional metal shield over the large group of connectors surrounding the camera. No problem here, just a few extra screws to keep track of. I used a sticky-side-up strip of masking tape to secure all of the screws, plates, and grounding brackets in the order in which they were removed.