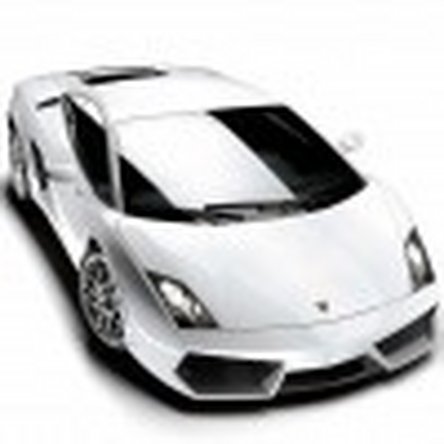 I have been using my PSP 1000 for over 6 years with no problems whatsoever. The charger was doing equally good too...till I lent my PSP and charger to my relative.

A week later he called me saying that the charger no longer charges the PSP. There no orange light when the charger is plugged in. The PSP 1000's charger is made up of two sections, a standard three pin plug to the mains and connected to a 5v 2000mA AC adapter which is the end which you plug into the PSP.

While plugging in the charger no longer charges my PSP, however the AC adapter do gets extremely hot. My relative did admit that he may have knocked the charger on a hard surface a couple of times. Perhaps that is the cause of the problem. But how can I fix it?

First thing you should do, is to check the end that plugs into the PSP, with a multimeter and see what you get. If you do not have anything, or at least not the right voltage, you will have to crack it open and look at the components like burned cap etc. Unless you are familiar with doing repairs like that, I would recommend a new charger.