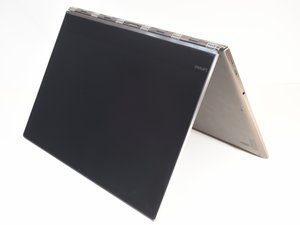 I recently purchased a new replacement battery for my Yoga 920 (from ifixit) and installed it.

I’ve left it charging for over 12 hours at it reaches at most 74% and never higher. When I discharge it, it shuts down in a bit less than 3 hours. I’ve done so far 3 full charge / discharge cycles but it still never gets up to 100%. The previous battery would only last about 1.5hrs, but it at least reported charging up to 100%.

BatteryInfoView and BatteryMon both report the new battery is not reaching its design capacity (in fact only about 50% of it). Is this a faulty battery? or is there an extra step necessary to get it to fully charge.