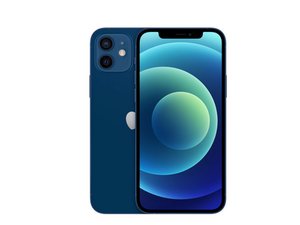 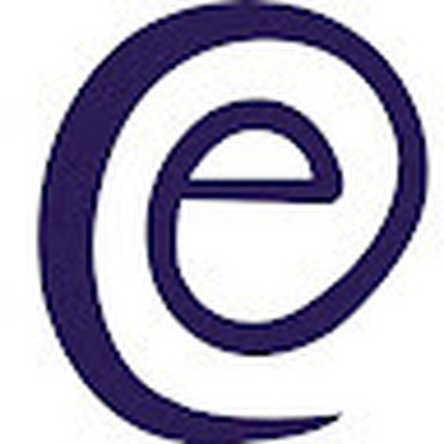 Cellular not working after battery replacement

I replaced the battery in my iPhone 12 and now my phone doesn’t have working cellular. It might occasionally give me a few bars but mostly not, also when I tried to update on wifi it said it couldn’t verify my update because it wasn’t connected to the internet even though wifi was fine.

I suspect I have done damaged or dislodged something since opening the phone was very difficult and my attempted as removing the old gasket were also difficult so I could have caused damage then.

In order for me to at least attempt to fix it I need to know what the most likely component to be faulty is and where it is. I’ve successfully replaced many batteries on older models but i’m a novice when it comes to other parts in these phones so looking for some direction. I have gone back into the phone reconnected everything and gone over it but I can’t tell what might be wrong. Any ideas and pictures showing the potentially offending parts would be helpful.

Did you reseat any connectors other than the ones you needed to remove for the actual repair? First thing i would check is the one immediately above the cable for the earpiece assembly from the screen. That cable looks to be connection for small antenna for a host of various things including WiFi, NFC and some cellular. Part in question is the one circled in the picture, and is typically mounted in the upper left corner of the phone. Could have gotten nudged when you popped out the display connector. 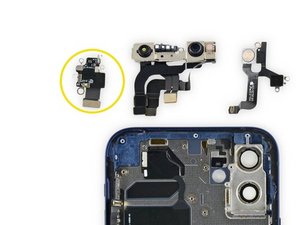 Thank you for your quick answer, I've checked and this component wasn't removed and is seated fine. I unconnected it and reconnected it just in case with no change. My cellular is still gone.

@Ben Parkinson The other spot where you could have some antenna difficulty towards the bottom end of the phone. There are also antenna parts built into the dock cable. The specific flex which carries the antenna signals is under the cowling at the very bottom of the board, and I don't suspect it would have been disturbed, but some damage could have been done to the dock cable, especially if you took the speaker, or taptic engine out for better battery access.

Aside from that. It's not unheard of for this to be a board issue. Any of the newer iPhones have a layered board (it's 2 boards affixed together, sandwich style). The bottom board has nearly all the components on it related to RF communications: Wifi, bluetooth, cellular, etc.... It's possible the issue is here as well, but would be much more difficult to repair and could be a result of any number of factors.