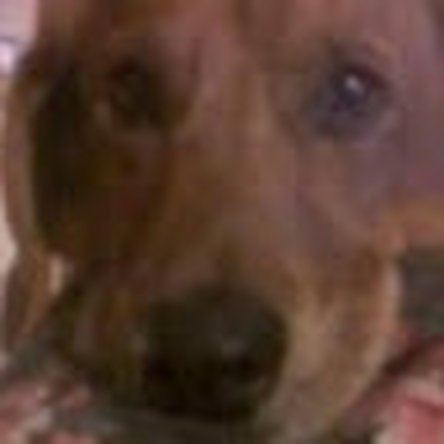 Loose Parts when I took off the top cover

I have two loose parts. One of them is a little plastic thing with a Horeshoe symbolizing magnetism with three lightning bolts shooting outside the open end of the horseshoe.

The second part is an oblong rectangular magnet. The size is 1/4” wide by 5/8” long

I found them loosely attached behind case covering on the side where the USB/Pair-Sync button is located on my XBOX One.

I bought this unit in a non-working condition. This is my first attempt to fix an XBOX.

I began disassembly after not being able to update the unit either by direct connection, or the procedure to do it offline. My suspicion was that there was something wrong with the PAIR/BIND button as I was never able to enter the mode to do an offline update. Various resets would not do the trick. I had my two USB sticks ready to go, but could not force the offline update mode by holding down the two Bind and Eject buttons simultaneously for the 10 seconds followed by the power on. Will attempt to just clean unit and the ribbon cable, but none of that tells me what those two parts are for, or where they are supposed to go. When I first saw the parts loose, I recalled reading a post on this site where it had been suggested a plate could come loose behind the pair/bind button and I was initially ecstatic I had found my problem, but I can't tell if they go there, or not. I initially got a solid click as the pair/bind button was pushed indicating nothing wrong with the part behind it that slides out. I was not however getting a sound, or flash anywhere on unit indicating the pair/bind button was working.

Naturally I can’t shake the idea that these loose parts are somehow connected to the entire problem.

so you get some direct experience.

Sadly that is not helpful at all. I have already combed through all of that. Watched the video's etc... I am not new to this. I have repaired a number of PS4's. I have been stalled looking for my answer to what these are and where they go for two days. At the moment am looking for a way to post a photograph of them.

Here's how to add images to your QUESTION. You can't add images to a comment only questions and also answers (same procedure except in answer box of course)

Got it and done. I edited the photo into the OP.

Cool. I had no idea of your experience. Good luck.