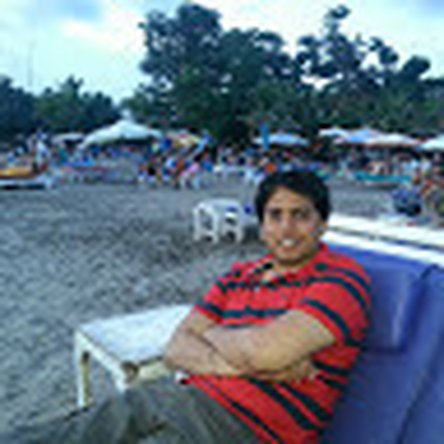 I have Samsung LED TV UA40EH5000R. Since today morning, it is showing continuous restart issue in every 2 seconds. As a basic user, I googled it and found few basic checks. So, I opened the back panel, cleaned the connection from dust, unplugged and plugged it back. No luck.

But, in that check I found below observation. 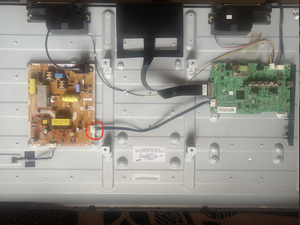 # Then, I unplugged the cable to LED backlight. The TV got started but obviously no image on screen. But, TV did not restart again and it was on without any bootloop issue. 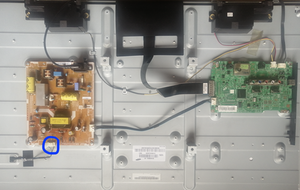 So, I was curious that is there something wrong with my PSU supplying power to LED backlight or LED itself has any issue. Tested the LED light in dark room and looks ok to me. Then, I checked the PSU carefully and there was one capacitor looks leaked/burnt. 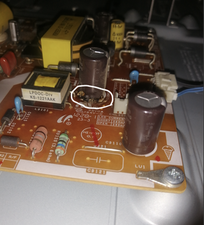 Could this be an issue for this bootloop?

Amit Bhoyar  yes anytime you have a failed component on any board you know there will be issues. At minimum you do want to go ahead and replace the capacitor and clean the trace before replacing it. Check your complete board and see if there are any other parts that look damaged etc. Schematics are not readily available for your power board so you depend on your troubleshooting skills. Ultimately your error seems to originate from the power board regardless of the capacitor.

@oldturkey03 - Thanks for the reply. Yes, I will try to get this done and report back.