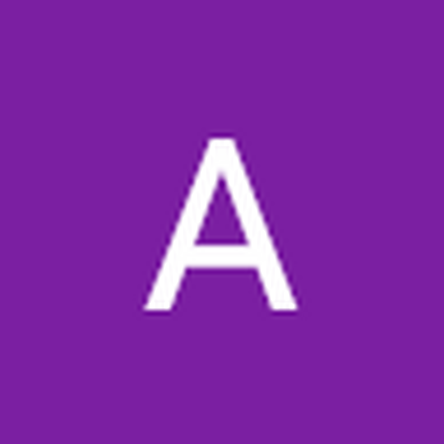 Ipad has display but fully dark after drop

So my Ipad Air 2 has been dropped before, and the screen goes out, but siri and the sounds work and touchscreen works, so before I just power off and turn on then it worked. But right now the same scenario ipad screen blacked out again but when I turn off and on, it doesnt have light anymore, but using a flashlight, I can see the shadow of the apple logo coming out of the screen. What do you think is the problem, i researched it and said it was backlight issue, and do I need to replace whole LCD?

sometimes it happens that the connector in the port comes loose, this happens during a fall when the port protector is not properly applied (most often when the iPad has been serviced before). In this case, it is enough to remove the screen and reattach the screen connectors - watch out for the batterie, working with electronics with the power supply always ends with a catastrophe. Sometimes, during a fall, the electronic components responsible for backlighting or signal transmission to the screen are damaged. Check it out if you can see anything on a dark screen under strong light (torch or similar). This will tell you a lot. Either way, find a good repair shop if you are not familiar witch microsoldering.