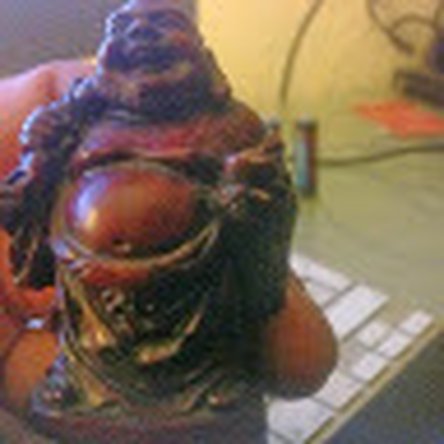 I lost all my configurations and many apps and trying to downgrade it again to High Sierra the SSD was dead.

From here every time the SSD show me SMART errors, (but before of this it was working perfectly) I searched for information to format it again and under low format also and there was not way to fix it.

I tried all my best and restoring by Terminal, tech tools and many other tools and nothing worked.

I explain all this only if anybody knows similar troubles and know how to fix this SMART issue, because it’s very strange as before I updated the OS all was fine and after the SSD starts with SMART errors. (I find it very strange) 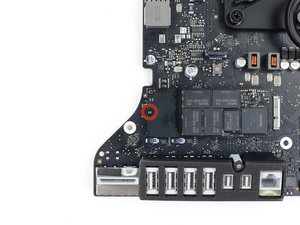 I saw this is small SSD board but I don’t find it in any place.

It's awesome!!! Happy to have this information. Is the best way to me!! Many thanks Dan :-)

So as you can see both drive interfaces only offer 6.0 Gb/s throughput. It also limits you on what you can use in your system as far as the blade interface.

A Fusion Drive is a wacky setup! Apple found a way to get the speed of a SSD without having to buy an expensive SSD drive.

At the time Hard Drive makers introduced hybrid drives (SSHD) which where standard spinning disk HDD’s with a small SSD added to the controller board to improve performance. These drives got a lot of coverage as they indeed improve performance with a minor cost bump Vs the very expensive cost of a SSD drive of equal size!

Apple took the idea and added their own spin to it. Instead of buying what the drive makers offered, they created their own using two independent drives! This confused a lot of people as they expected a single device not two! And as the small SSD was not setup like a normal drive so when it died it was painful to diagnose and setup again.

So let’s move on! The best you can do here today is just get a larger blade SSD and forgo the Fusion Drive setup as it just wasn’t very good.

You have the right idea, just the wrong SSD the Seagate IronWolf Solid State Drives are designed for a NAS storage sub system not a computer boot drive.

Think of it this way… Which would win the race? A fast Porsche 411 or a school bus? If speed was the issue then clearly the Porsche, but if moving a quantity of people the school bus would win! So the nature of the device is important! Here we need a Porsche! Not a school bus!

The other option is to just takeout the old blade SSD and just live with the slow HDD the system came with or as SSD’s cost have dropped so much think about upgrading it to a SSD! 500 GB upgrade kit or 1 TG upgrade kit and here’s the guide Sostituzione Hard Drive iMac Intel 27" EMC 2546 Then use an external Thunderbolt HDD for your data store.

I din’t read your answer!

Now I’ve read it and certainly is exactly that I’m looking for. (Never more fusion drive!)

What do you think about next configuration:

What do you think about this?

Why are you fixated on the Iron Wolf SSD? This series is not intended for a computer but a NAS server which is a very different beast! FYI they are SSD's not HDD's no moving parts (no RPM's). If you want a HDD then I would go with a Seagate 3.5" FireCuda drive.

I would go with one of these Seagate drives:

Wich I'm looking is the :

extactly specifications than Barracuda 120 ssd (include a little better)

I don't find them... and both are SATA III

Or do you think is not a good choice?

It will be work fine this High capacity storage on Blade board?

What is the very first words in the data sheet? "NAS-optimized" Do you have a NAS here?? Nope!

Let's look at this a bit differently! I have a Porsche 411 and I have a Jeep 4by4. So I would take the Porsche into the mountain roads and of course I can take the Jeep to the race track winning the race! Both are cars, whats wrong here??

Thats the point you need to use the correct vehicle for the environment a fast car on the track and a 4by4 to go through the mountain roads.

So let's use the correct drive for a computer not the wrong one. Don't over focus on the SATA interface as just like my two cars they both work on paved roads too!

As far as the blade SSD the size is not that important beyond having enough space to support your OS and apps on it as well as having enough spare space for virtual RAM, caching and scratch space depending your needs. Then using your second drive as your data drive holding your stuff!

Thanks for your words and help!

Last opinion from you,

One High Sierra for Pro audio applications with hardware and software that I can't to growing up from High Sierra (is the most high that I can to use).

So only for profesional use and don't contaminate that installation

And the other internal drive to storage.

What do you think about this?

Many thanks for your answers and time! :-)