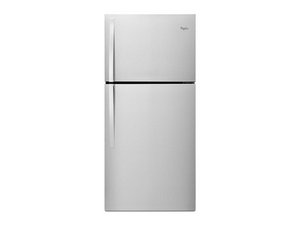 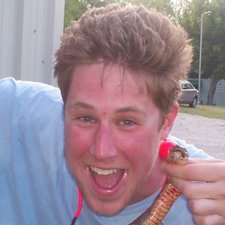 ice maker not working, not freezing

I have a french door whirlpool WRX986shiz000

About a month ago we noticed a pool of water on the front of the fridge and under the ice/water dispenser. We cleaned and didn’t think much of it. A month later we noticed some light mold on the dispenser flap and took apart the ice bin so I could clean. At the point we also noticed there should have been more ice. I unplugged the machine for 2 hours and pluged back in. For the next week we noticed decreased ice. I checked the temp of the freezer and fridge, which were both good. checked the temp of the ice bin and it was 30 degrees, the ice maker itself also had a high temp. There was also frost along the plastic surrounding the ice maker. After checking every 4 hours the temp stabilized and went back to freezing.

Next we noticed no ice period. For 3 days we had no ice. I ran diagnostic test and got the following results:

Test 59 was not successful either direction. After trying again in an hour the test passed.

I have ran this test a few other times with mixed results. It appears that the test run successfully when the ice maker and ice bin are both at freezing, but once they warm up they do no run. I assume maybe the gear itself is freezing up? The Test 56 always give an E2 error.

Currently we just had some ice melt from the bin. Running diagnostic still shows E2 for test56, and test 57 and 59 will not run, they both show 02 and I never hear the gears move. Temp on freezer and fridge are both fine, but the laser temp of the ice bin is warm, around 37.

I did order a brand new ice maker, but I’m starting to wonder if something is actually freezing up and causing this problem. What should I be checking?