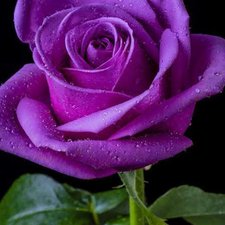 We have two N64s and both give the same result upon booting. A light blue screen and nothing else. We have an upscaler for the graphics and have tried it with both. I suspect it’s not an issue with the consoles because both give the same problem. We recently moved and have some old tube tvs from years ago, but we don’t have access to them until next weekend. We will check if that’s the problem next weekend upon getting one.