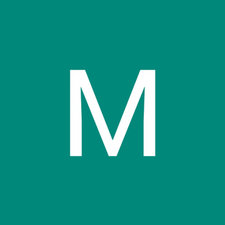 I purchased a second-hand 3DS in order to get a capture card hard-mod installed.

The 3DS works fine, but I think something’s wrong with the contact points for the buttons. Especially when pressing A to advance text, the input sometimes won’t count and will sometimes advance without me actually pressing A.

(This might be a case of lag because of something to do with the capture card - sometimes it won’t accept an A or d-pad input but instead performs the action after a few seconds. If this is the case, I’ll check the forums of the capture card. But since the 3DS itself is second hand I also want to investigate the base hardware)

Obviously, because of the capture card, I can’t get the system serviced by official sources, so I was wondering if anyone might know what’s causing the weird responses?