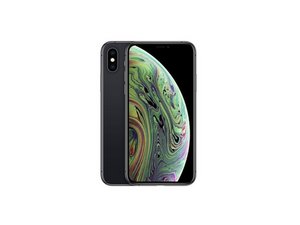 I attempted to replace rear glass on my XS (I should have got a whole new housing but I didn’t). Got it done but now the iPhone is totally unresponsive. No apple symbol or low battery symbol or anything.

I removed the screen and unplugged the battery while I was attempting the glass replacement.

I’ve done a number of repairs to phones before, I triple checked all the connections to the screen/battery were connected properly.

I had the heat gun directly over the rear of the phone at about 150 degrees Celcius so I think I might have melted something during that process.

Would it be worth replacing the logic board as a shot in the dark?

Could something be shorting out? Maybe see if you can get the phone to work without the motherboard in the back housing.

I didn’t see you mention removing the motherboard. That was your mistake. Rear glass removal requires removing the motherboard, camera etc just to be on the safe side. It takes a lot of heat to get that glass off. Too much heat on this motherboard can cause problems. You will have to take it or send it to a micro solder tech to have it tested out and figure out the problem. Could also be something as simple as the battery got damage or the housing creating some sort of short but either way you need working parts to test those possibilities.

Like callmemrfixit said, send it to someone who can microsolder. Jessa Jones of iPad Rehab might be of help as she’s a renowned specialist. As far as I know, there are two known good methods for back glass repair. Either replace the frame with an OEM housing from a donor, or buy a $3,000 laser machine and remove the board. Good luck.