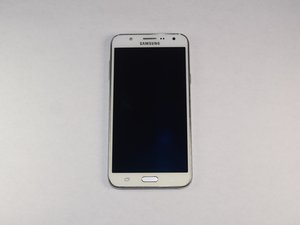 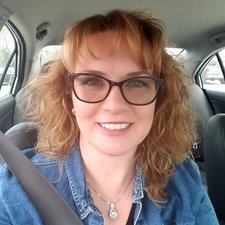 A customer brought in an older Samsung J7 SM-J700 for a screen repair. He had already replaced the phone, but wanted to repair this one to have as a spare, and to retrieve some photos as the device had never been backed up prior to the damage.

The screen was non-functional upon check in, so I could not perform my pre-work tests. I replaced the LCD assembly and battery with no issues. The device powered up and passed all post-repair tests. I powered it down and called the customer to pickup.

When he got here and turned it on, the customer wanted to know why the T-Mobile logo was on the screen when it is an AT&T phone. He bought it at an AT&T store as new device and had always powered up with the AT&T logo. It still had his inactive AT&T SIM card in the reader.

Most of the photos he wanted were missing, and all of his contacts were gone. The call history ended about 2 years ago, coinciding with the time the device was damaged.

We installed an active AT&T SIM and were able to make one call, then the device stopped reading the SIM.

Has anyone heard of a device switching carriers after a repair? If so, what is the cause? My deduction is that it was an unlocked T-Mobile device when he bought it, not a new AT&T one as described. False touches when the screen was broken, or motherboard damage caused a partial restore to factory settings and some data loss. Sounds like a stretch, but it’s all I’ve got.