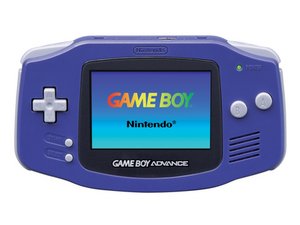 Why won't my Pokemon fire red save?

From the little looking around that I've done myself I've found out that these games don't rely on a battery to store the save files, so that can't be the problem. I've bought the game secondhand with my Gameboy advance about 5-7ish years ago, the game is in German (not my native language) so at the time I was younger and never really got out of the second town. Later I finished the game on an emulator(in English) so I can't recall if it had the problem when I first got it since I didn't speak the language and never knew what button needed pressing to save the game.

I'm able to save the game and it sais it actually saves it, but the number I presume is the amount of times uve saved remains standing on 0. After I restart my GBA I'm forced to go through the tutorial, I've tried it 3/4 times but no success.

Thx in advance for the work,

TLDR; FireRed will let me save but when restarted I'm forced to start all over again.

Are u sure, almost everywhere I look it's says specifically that the fire red and leaf green, don't have the CR batteries but flash memory?

No, you're correct. What has likely happened is one of the solder joints on the leg of the NAND chip has probably broken off due to age, its possible to be fixed but you will need some soldering equipment and expertise

Thx, prob going to let someone have a look at it and fix it.